Why is the demand for naked-eye 3D displays so high? The answer is obvious: it has won the favor of some cities with its shocking, realistic picture effects. Especially during the "14th Five-Year Plan" period, in order to accelerate the construction of smart cities with local characteristics, many domestic cities have invested a lot of funds in smart cities, and the capital investment has promoted the application of new technologies such as 5G, cloud computing, AR, and VR. As a creative product for outdoor LED display screens, naked-eye 3D display screens have caught up with this ride.

Under the premise of making full use of the media scene environment and space, the naked-eye 3D display mobilizes a variety of on-site expression methods to create a comprehensive and rich sensory stimulation. At the same time, it combines images, sentences, three-dimensional objects, dynamic sound effects, environment, etc., using VR And interactive 3D naked eye and other technologies, let things in the picture cleverly blend in, colorful, layered, lifelike, and achieve seamless online and offline interactive effects. 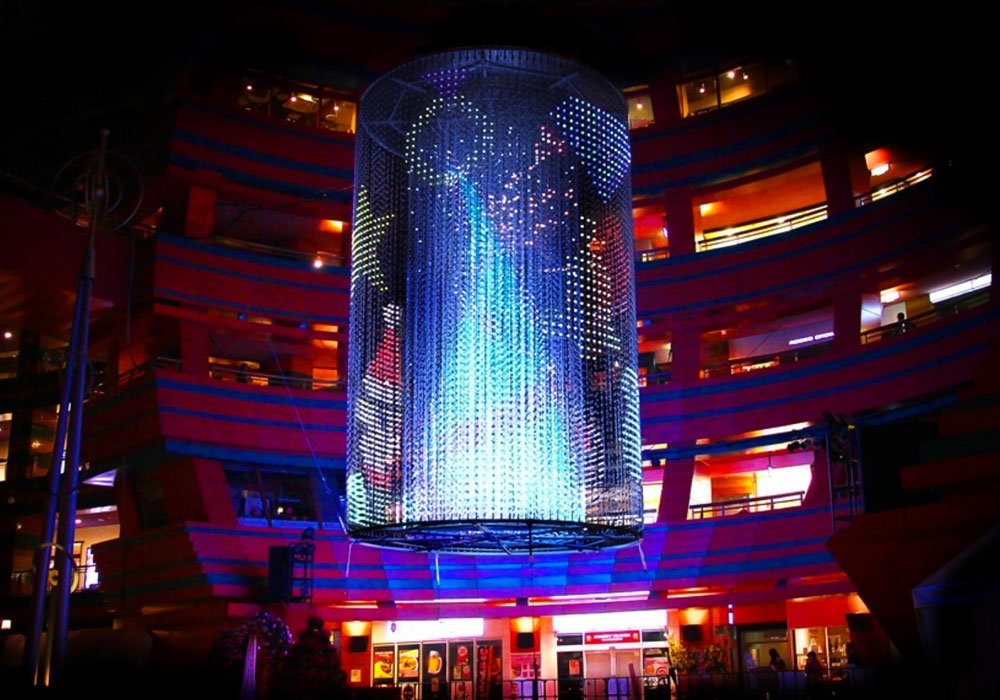 In the current 5G era, the 3D LED video wall can be well combined with a variety of Internet of Things technologies to achieve a creative display of outdoor advertising media. LED manufacturers can gain a slice of the fierce market competition through naked-eye 3D displays.

How Much Does the LED Glass Screen Cost Per Square Meter and How to Calculate It? 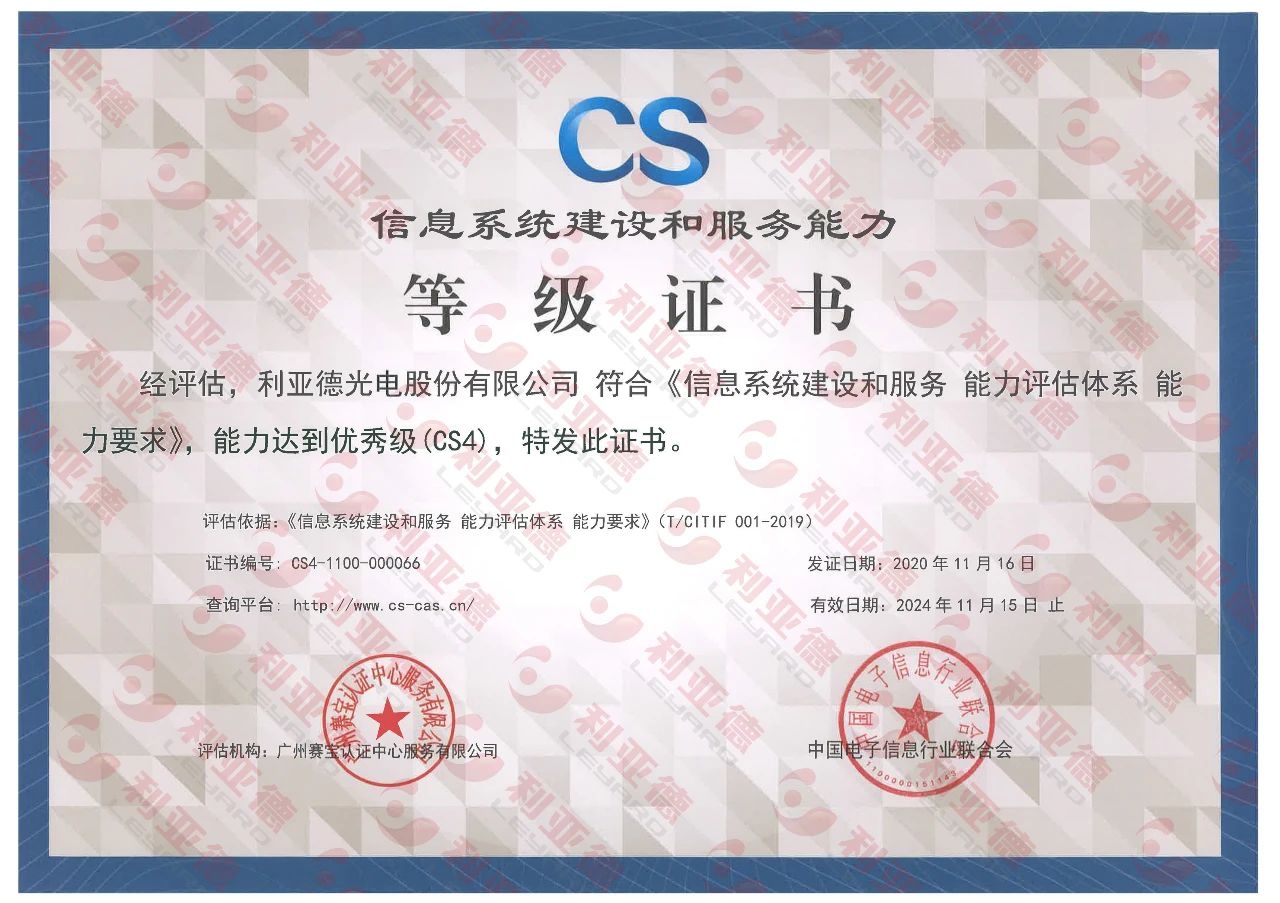 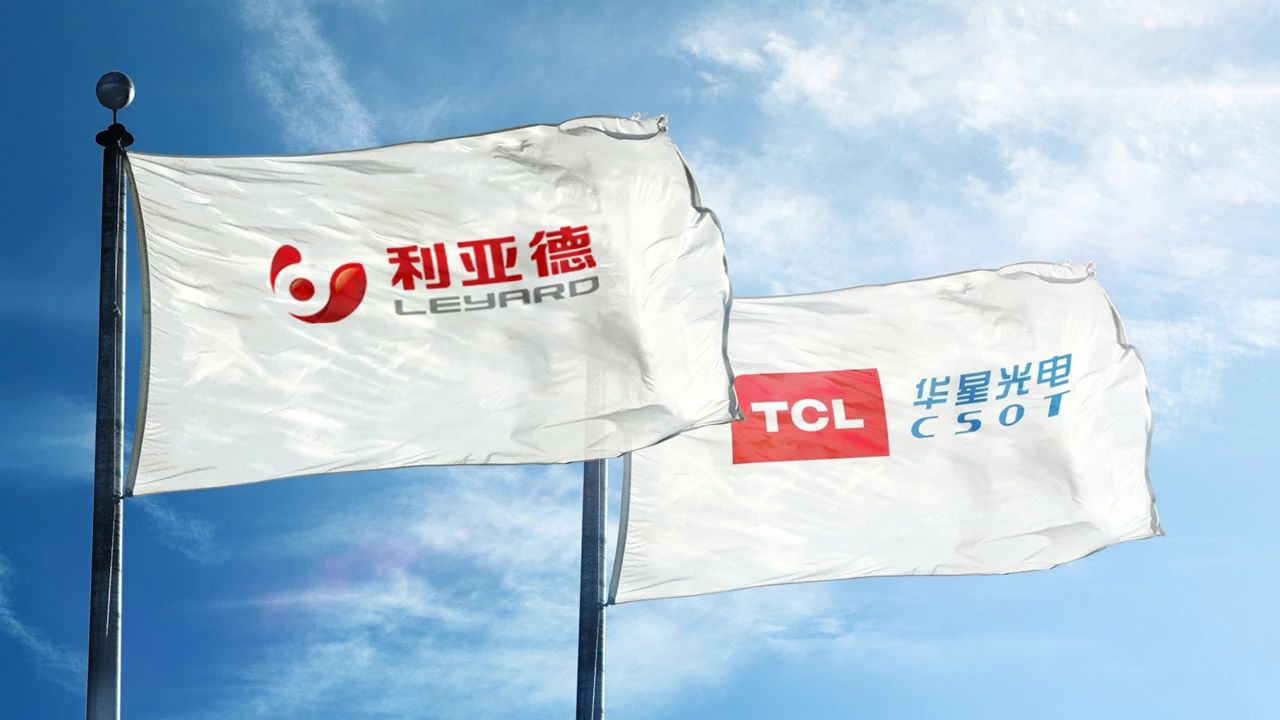