LED display is a mature product. In recent years, LED technology is changing rapidly. Combined with the optimization and adjustment of industrial structure and the support of policies, LED display has been developing rapidly and widely used in various fields. Modern society has entered the information age, the information dissemination occupies an increasingly important position, at the same time people have higher and higher requirements for visual media, which requires the media to have a series of functions such as quick response, real-time, striking, super large-scale picture, shocking power.

In this context, creative LED solutions are rising rapidly. Inspired by art designers, creative LED displays can be made into various shapes to match the overall design style. Unique designs can always bring extraordinary visual effects to the audience. Ultra thin LED screen, with its unique and novel form of expression, is rapidly becoming popular in the metropolis. Now, basically, every large city has museums, Science and Technology museums, and other places where are closely related to the LED display. For example, in museums, an ultra thin LED screen is often used, which can dynamically display the information in the museum and the exhibits and can also explain the exhibits according to the visitors' clicks. This kind of display can not only play a decorative effect but also can be used for teaching and entertainment. 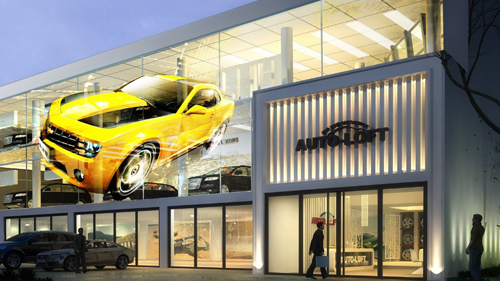 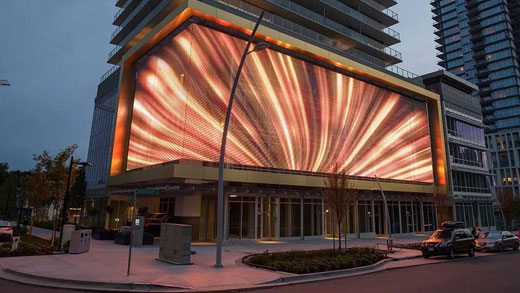 What Are the Advantages of Outdoor LED Display?