People have become accustomed to single-planar ordinary display screens, and the industry urgently needs eye-catching creative "display art". In recent years, many sensational project cases have also been born in the industry.

The creative performance of LED displays in urban landmark buildings, large-scale commercial complexes, large-scale sports events, performance stages and other places has left a deep impression on people and has always been talked about by people.

Ⅰ. The technology of the smart LED display

In the past, limited by technology, the early LED displays had only a single information display and image display function.

With the advancement of technology, especially in process manufacturing, and the development of LED display control systems, LED displays have made great breakthroughs and developments in terms of appearance and content.

Nowadays, new technologies such as 3D display and VR (virtual reality) are being introduced into the application of smart LED display, which greatly enriches and changes the initial form of LED display.

LED display screens have also become more and more user-friendly from a single passive acceptance method and can even realize the basic "human-computer interaction" mode. These intelligent development technologies will bring more room for display in the creative room.

Large outdoor LED display screens have the core technology of LED display and need rich experience in artistic modelling and structural mechanics technology. It must have professional talents from program design, product design to installation and after-sales.

A smart LED display board will be applied to various applications in the future, such as urban light carving, environmental art, architectural appearance, interior decoration, etc. LED creative display is one of the important ways for future cities to show their cultural personality.

Ⅱ. The market for the smart LED display

Compared with LCD and DLP, LED displays have inherent advantages such as high brightness, pollution-free, seamless splicing, and are not affected by area. They are widely loved by consumers and favored by the market.

With the development of technology, the flexible LED display price is gradually falling. The competition among industries is extremely fierce, and price wars frequently occur, resulting in the continuous squeezing of corporate profits. Such changes have brought a huge impact on the LED display market with low barriers to entry; on the other hand, after so many years of development of the LED display industry, the production capacity of some low-end and medium-end products has been seriously saturated, which has also LED to further market competition.

In the cruel market competition, enterprises are struggling as if treading on eggs. The intensification of market competition has prompted many smart LED display manufacturers to devote themselves to product differentiation.

From the perspective of consumers and the general public, the traditional LED display is entirely satisfactory. The streets are full of squares or rectangles, and the display method has brought severe aesthetic fatigue to people.

In this highly informative and digital era, people are often not interested in sparse and ordinary things, and smart LED displays, especially large outdoor screens, shoulder the important task of information dissemination.

Therefore, in order to attract the public's attention to the maximum, a variety of creative displays have emerged. More designers in the decoration industry have also begun to incorporate creative displays into their design concepts, making LED displays more attractive. Widen higher-end market applications. 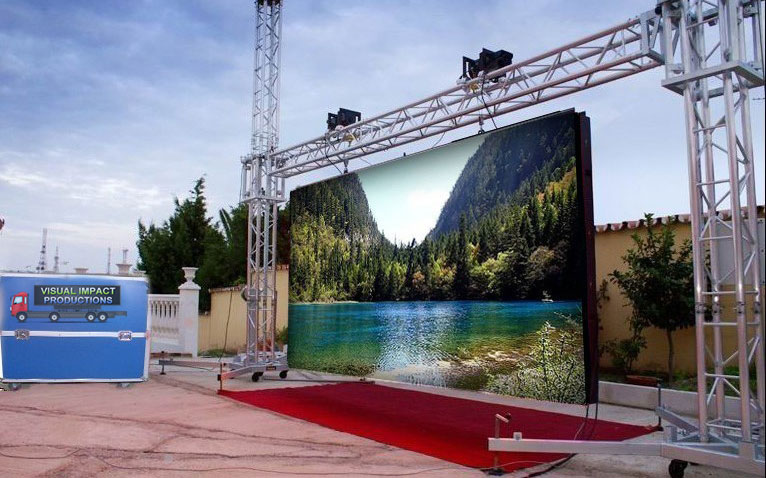 How much does a outdoor led screen cost? 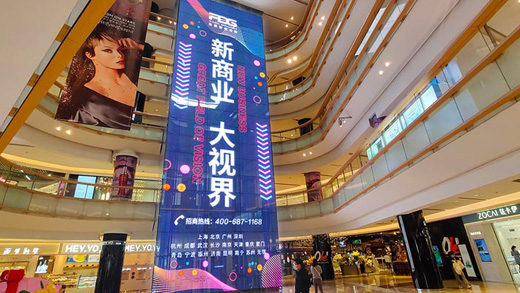 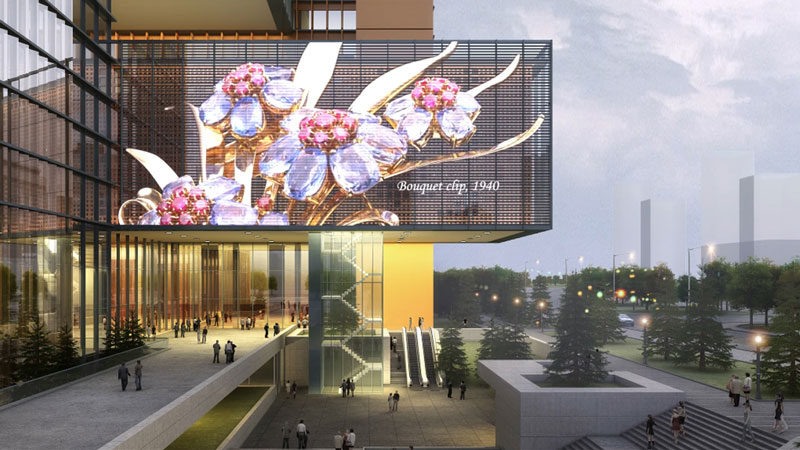